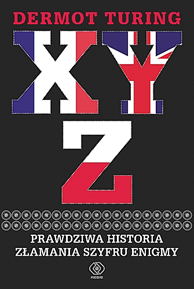 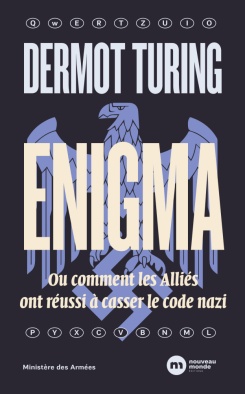 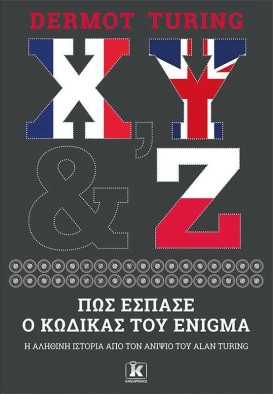 X, Y & Z describes how French, British and Polish secret services came together to unravel the Enigma machine. It tells of how, under the very noses of the Germans, Enigma code-breaking continued in Vichy France. And how code-breakers from Poland continued their work for Her Majesty’s Secret Service, watching the USSR’s first steps of the Cold War. It is also available in Polish, French and Greek editions.

Selected by Nature as one of the best books of 2018.

Listen to Dermot Turing talking to Polska Półka – the Polish Bookshelf Project about the contribution of Polish cryptographers to breaking the Enigma code, the meaning of their story in today’s world, and his latest book, “X, Y & Z: The Real Story of How Enigma Was Broken”.

Find out more by reading the flyer here, or listening to Nathalie Genet-Rouffiac from the French Ministry of Defence talk about the Bertrand archive and the importance of collboration in WW2 and more recently in the research for X, Y & Z. 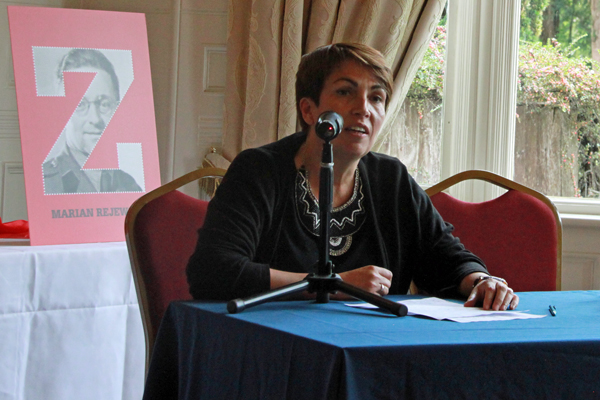 There is also more information about the British-Polish-French collaboration in this Polish documentary featuring Dr Marek Grajek, Dermot Turing and Prof. Phillippe Guillot.

Dermot Turing was awarded the ‘Guardian of Remembrance 2019’ award in the ‘creator’ category, by the weekly ‘Do Rzeczy’, for X, Y, Z. The true story of breaking the Enigma code.

Turing unearths a remarkable tale of intellect, bravery and camaraderie that reads like a nail-biting spy novel.

Dermot Turing has written a great book filling out our picture of Second World War code-breaking. His prose crackles with energy and an appealing sense of humor, enhanced by dozens of photographs, many of which will be new even to devoted students of his subject.