ALAN TURING AND THE ENIGMA

This lecture series is named in honour of the Polish mathematicians who deciphered Enigma in 1932. In 1939, with war looming, they met with British and French Codebreakers and passed on their Enigma-decryption techniques and equipment, including a Polish-reconstructed Enigma.

Dermot included letters from Gustav Bertrand and Dilly Knox, kept at The National Archive, that refer to the handover of the Polish codebreaking information. 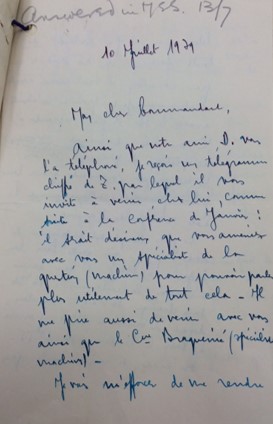 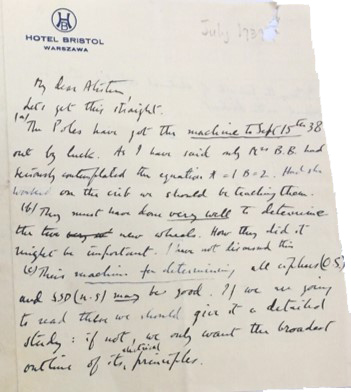 They also met Alan Turing in 1940 and explained how they used eletromechanical devices to simulate the workings of an Enigma machine. It is only recently that the Polish contribution to the cracking of the Enigma cipher has been acknowledged with memorials at Bletchley Park and in Poznan. 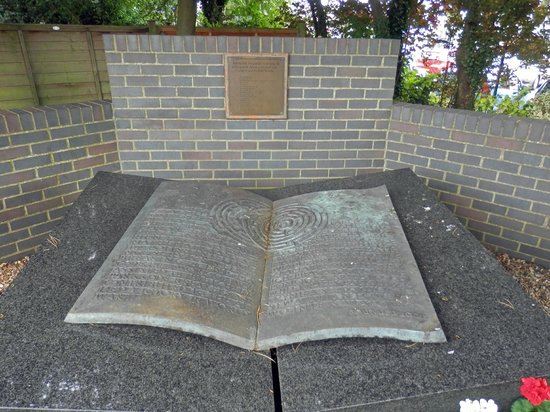 This photo of Bletchley Park is courtesy of TripAdvisor